Here you can post a request on the calculation of the cost of transportation of cargo.

Please correctly specify your contacts, so we can send you a reply.

From the port of Boston in the direction of Russia went to the ship, which was carrying 17 historic Danilov bells. September 1 LLC “Largus” took the relay for the return of the Danilov bells at home in the German port of Bremerhaven.

September 1 bell ensemble weighing more than 24 tons of sophisticated technical procedure was unloading, extraction bells of containers and packaging. Bells were loaded on 2 special platform trucks, delivered to the port of Kiel, Germany and shipped by ferry to the port of St. Petersburg.

September 4 at the port of St. Petersburg Bell met by representatives of the Foundation “The Link of Times” and journalists. Upon arrival at the port of bells were overwhelmed on special transport to move around the city to St. Isaac’s Square.

September 7 , a solemn meeting of the bells in St. Petersburg. About the arrival of the bells at St. Isaac’s Cathedral and the liturgy was held religious procession from the Cathedral Square to the bells.

On September 8 , a solemn meeting of the Danilov bells in Novgorod. After the solemn prayer in the square in front of St. Basil’s Cathedral performances by the mayor of Novgorod, representatives of the Foundation “The Link of Times”, the Russian Orthodox Church and Harvard University. 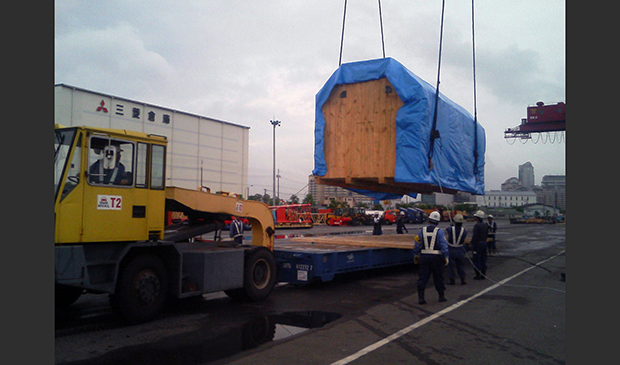 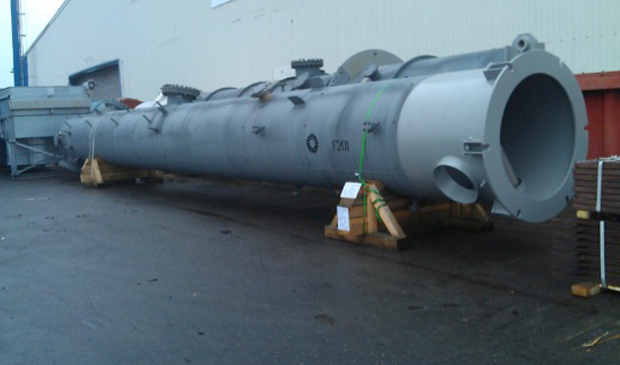 The project on the transport of hydrogen production 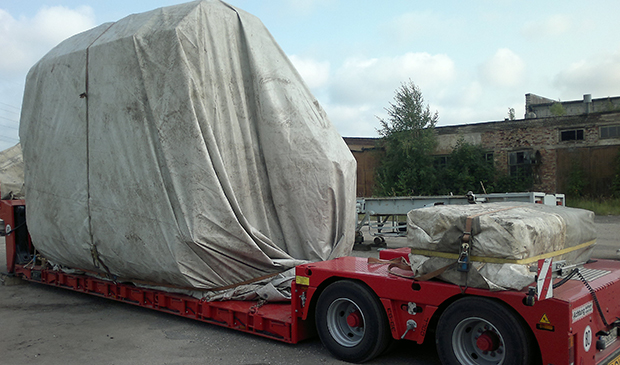 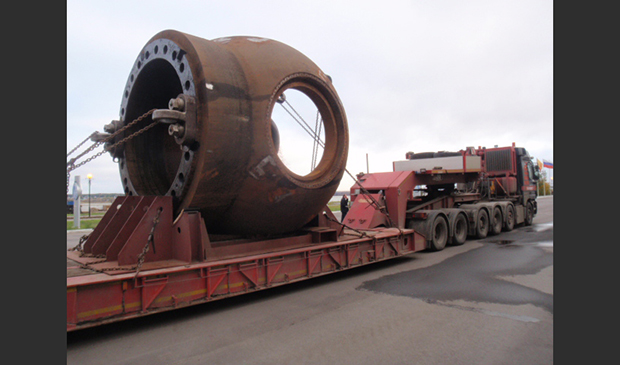 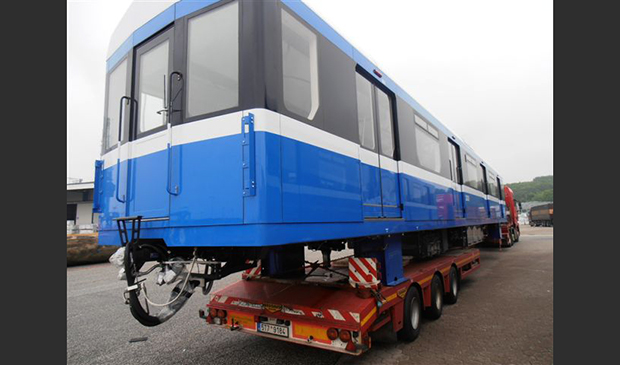 Working closely with shipping lines, trucking companies in America, Europe, Asia and Russia, terminal complexes we deliver heavy loads both in Russia and in the export / import direction from anywhere and to anywhere in the world.